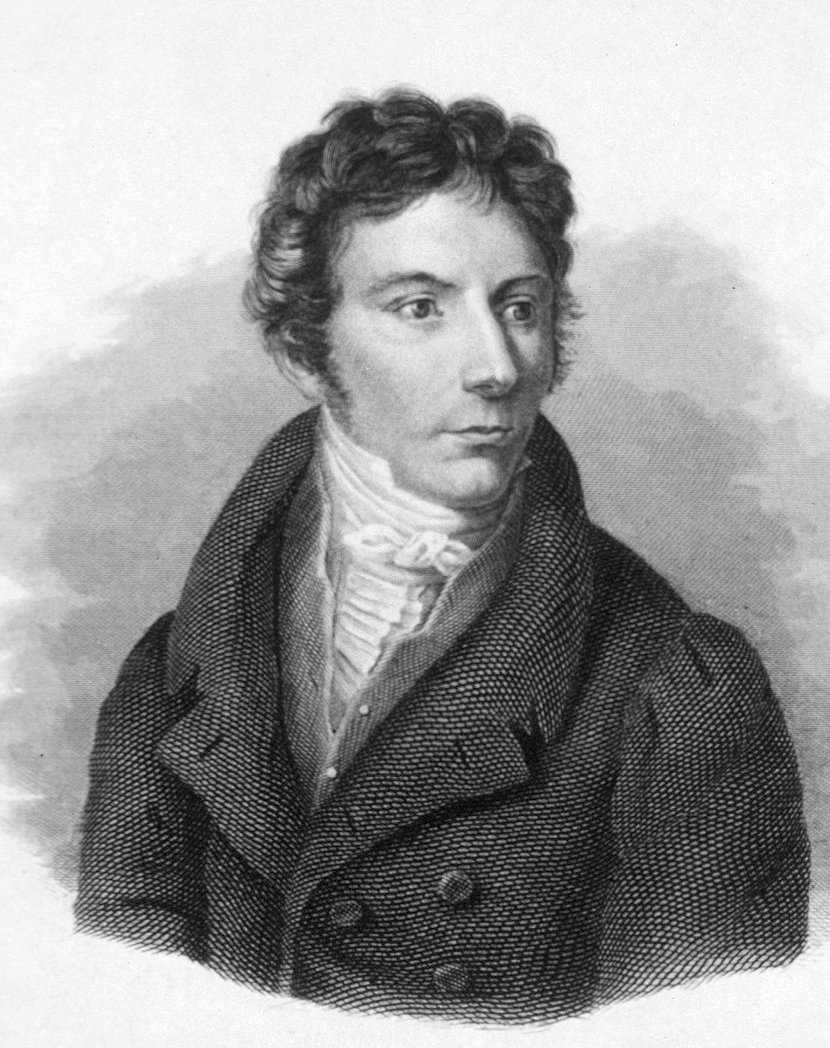 Lorenz Oken (1 August 1779 – 11 August 1851) was a German naturalist, botanist, biologist, and ornithologist. Oken was born Lorenz Okenfuss () in Bohlsbach (now part of Offenburg), Ortenau, Baden, and studied natural history and medicine at the universities of Freiburg and Würzburg. He went on to the University of Göttingen, where he became a ''Privatdozent'' (unsalaried lecturer), and shortened his name to Oken. As Lorenz Oken, he published a small work entitled ''Grundriss der Naturphilosophie, der Theorie der Sinne, mit der darauf gegründeten Classification der Thiere'' (1802). This was the first of a series of works which established him as a leader of the movement of "Naturphilosophie" in Germany.

In it he extended to physical science the philosophical principles which Immanuel Kant (1724–1804) had applied to epistemology and morality. Oken had been preceded in this by Gottlieb Fichte (1762–1814), who, acknowledging that Kant had discovered the materials for a universal science, declared that all that was needed was a systematic coordination of these materials. Fichte undertook this task in his "Doctrine of Science" (''Wissenschaftslehre''), whose aim was to construct all knowledge by ''a priori'' means. This attempt, which was merely sketched out by Fichte, was further elaborated by the philosopher Friedrich Schelling (1775–1854). Oken built on Schelling's work, producing a synthesis of what he held Schelling to have achieved.

Oken produced the seven-volume series ''Allgemeine Naturgeschichte für alle Stände'', with engravings by Johann Susemihl (1767–1847), and published in Stuttgart by Hoffman between 1839 and 1841. Provided by Wikipedia
1