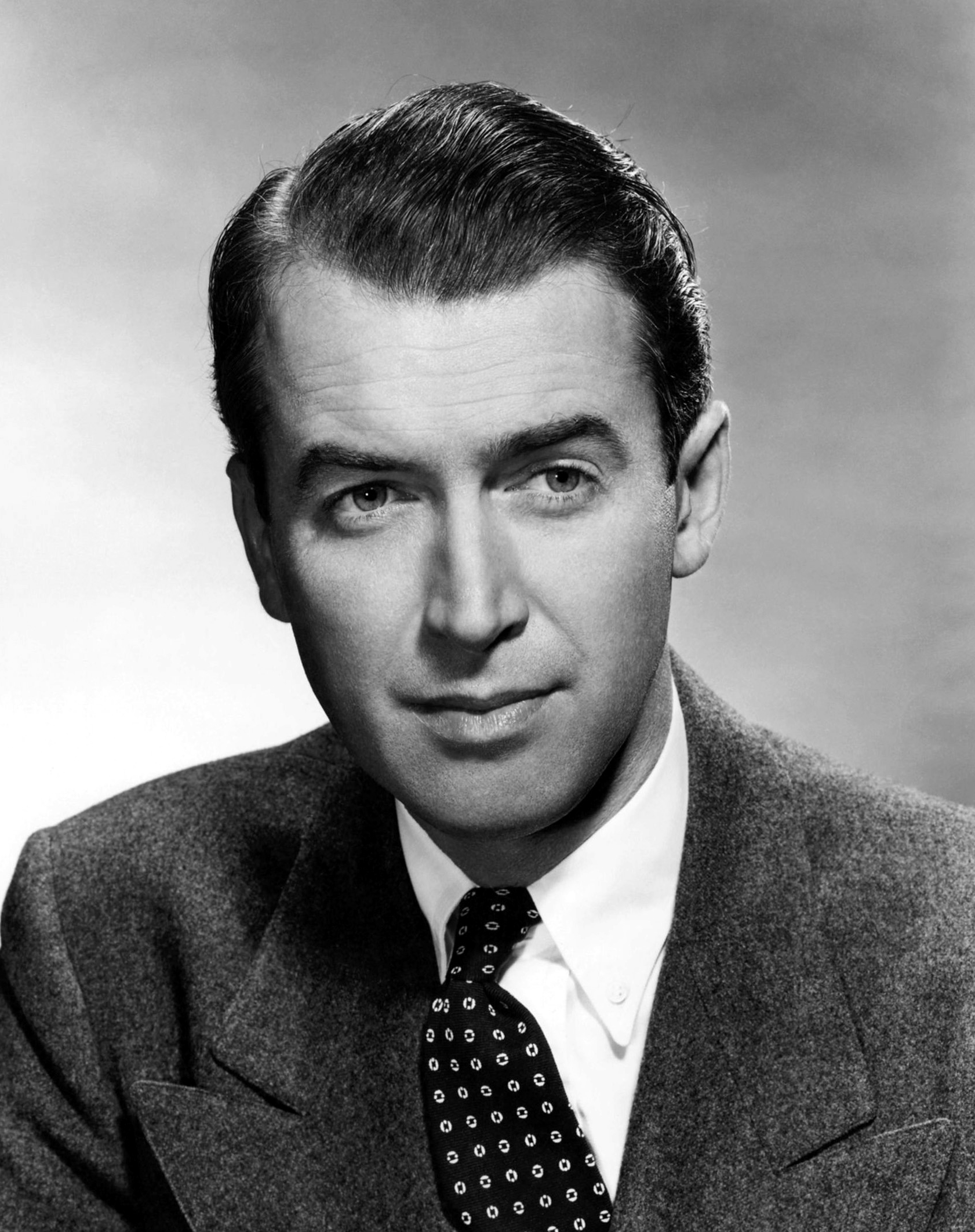 James "Jimmy" Maitland Stewart (May 20, 1908July 2, 1997) was an American actor and military officer who is among the most honored and popular stars in film history. Known for his distinctive drawl, down-to-earth authentic personas and everyman acting style, Stewart had a film career that spanned over 55 years and 80 films. With the strong morals he portrayed both on and off the screen, Stewart epitomized the "American ideal" in the 20th-century United States. The characters he played spanned a wide range of subjects and appealed to large audiences. His emotional film performances contributed to his cinematic acclaim.

Stewart began his career as a performer on Broadway which earned him a film contract at Metro-Goldwyn-Mayer (MGM). He first established himself as a movie star working with Frank Capra where he played idyllic and moral characters for ''You Can't Take It with You'' (1938) and ''Mr. Smith Goes to Washington'' (1939), the latter of which earned him his first of five Academy Award nominations for Best Actor. The following year he won the Academy Award for his work in the screwball comedy ''The Philadelphia Story'', which also starred Katharine Hepburn and Cary Grant.

Stewart served during World War II and the Vietnam War as a pilot, rising to the rank of brigadier general in the United States Air Force Reserve. In 1985, Stewart was awarded the Presidential Medal of Freedom by President Ronald Reagan.

In 1946 Stewart starred as George Bailey in Capra's Christmas classic ''It's a Wonderful Life''. This role, which earned him another Oscar nomination, is his most recognized. He expanded his performances during his later career to include more flawed and disillusioned characters in films by Alfred Hitchcock and Anthony Mann. Among his nine films with Mann are ''Winchester '73'' (1950) and ''The Naked Spur'' (1953), while amongst his four films with Hitchcock came ''Rope'' (1948), ''Rear Window'' (1954), ''The Man Who Knew Too Much'' (1956), and ''Vertigo'' (1958). ''Vertigo'' was ignored by critics at its time of release, but has since been reevaluated as an American cinematic masterpiece. Stewart's other later prominent films included the comedy-drama ''Harvey'' (1950) and the courtroom drama ''Anatomy of a Murder'' (1959), both of which landed him Academy Award nominations. Stewart also appeared in westerns such as ''The Man Who Shot Liberty Valance'' (1962) and ''Cheyenne Autumn'' (1964), both directed by John Ford.

In 1949 Stewart married former model Gloria Hatrick McLean, with whom he had twin daughters. He also adopted her two children from her previous marriage. Many of the films in which he starred have become enduring classics. Stewart received an Academy Honorary Award for his achievements in 1985 and in 1999 Stewart was named the third-greatest male screen legend of the Golden Age of Hollywood by the American Film Institute, behind Humphrey Bogart and Cary Grant. Provided by Wikipedia
1

An ¤inquiry into the principles of political economy being an essay on the science of domestic policey in free nations
by Stewart James
Published 1767
Call Number: Loading...
Located: Loading...
Book Loading...
Save to List

A ¤letter to the Rev. Dr. Price, wherein his observations on the nature of civil liberty etc. are candidly examined ...
by Stewart James
Published 1776
Call Number: Loading...
Located: Loading...
Book Loading...
Save to List