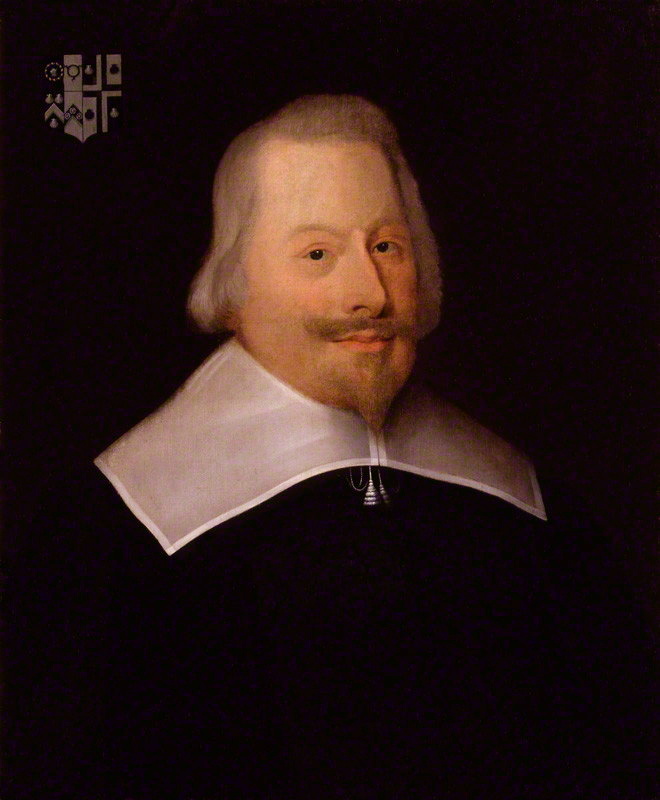 John Pym (20 May 1584-8 December 1643), was an English politician, who helped establish the foundations of Parliamentary democracy in history. One of the Five Members whose attempted arrest in January 1642 sparked the First English Civil War, his use of procedure to out manoeuvre his opponents was unusual for the period, and as a result, he was respected, rather than admired.

Described as 'a true revolutionary', he led the opposition to arbitrary rule under first James I, then Charles I. His leadership in the early stages of the war was essential to the Parliamentary cause, and his death from cancer in December 1643 a major blow.

His father died when he was seven months old, and Pym was brought up by his stepfather, Sir Anthony Rous, inheriting his Puritan views, and deep opposition to the reforms of Archbishop Laud. He was also a leading member of the Providence Island Company, an attempt to establish a Puritan colony in Central America.

Originally buried in Westminster Abbey; after the 1660 Restoration, his body was dumped in a pit at nearby St Margaret's, along with those of other Parliamentary leaders. Provided by Wikipedia
1