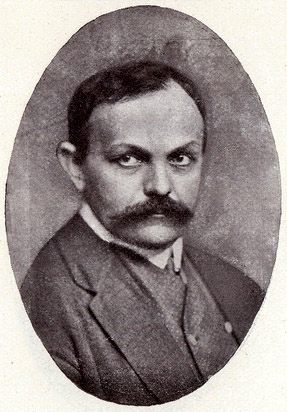 Josef Svatopluk Machar (; 1864 – 1942) was a Czech poet and essayist. A leader of the realist movement in Czech poetry and a master of colloquial Czech, Machar was active in anti-Austrian political circles in Vienna. Many of his poems were satires of political and social conditions. In the poetic cycle ''The Conscience of the Ages'' (1901–1921), of which ''Golgotha'' was the initial volume, he contrasted antique with Christian civilization, favoring the former. His ''Magdalena'' (1893, translated into English by Leo Wiener, 1916), a satirical novel in verse, concerns the treatment of women. Both Machar's use of colloquial diction and his skepticism greatly influenced Czech literature and public opinion. He was the father of Sylva Macharová, one of the first Czech nurses and first head of the Czech School of Nursing.