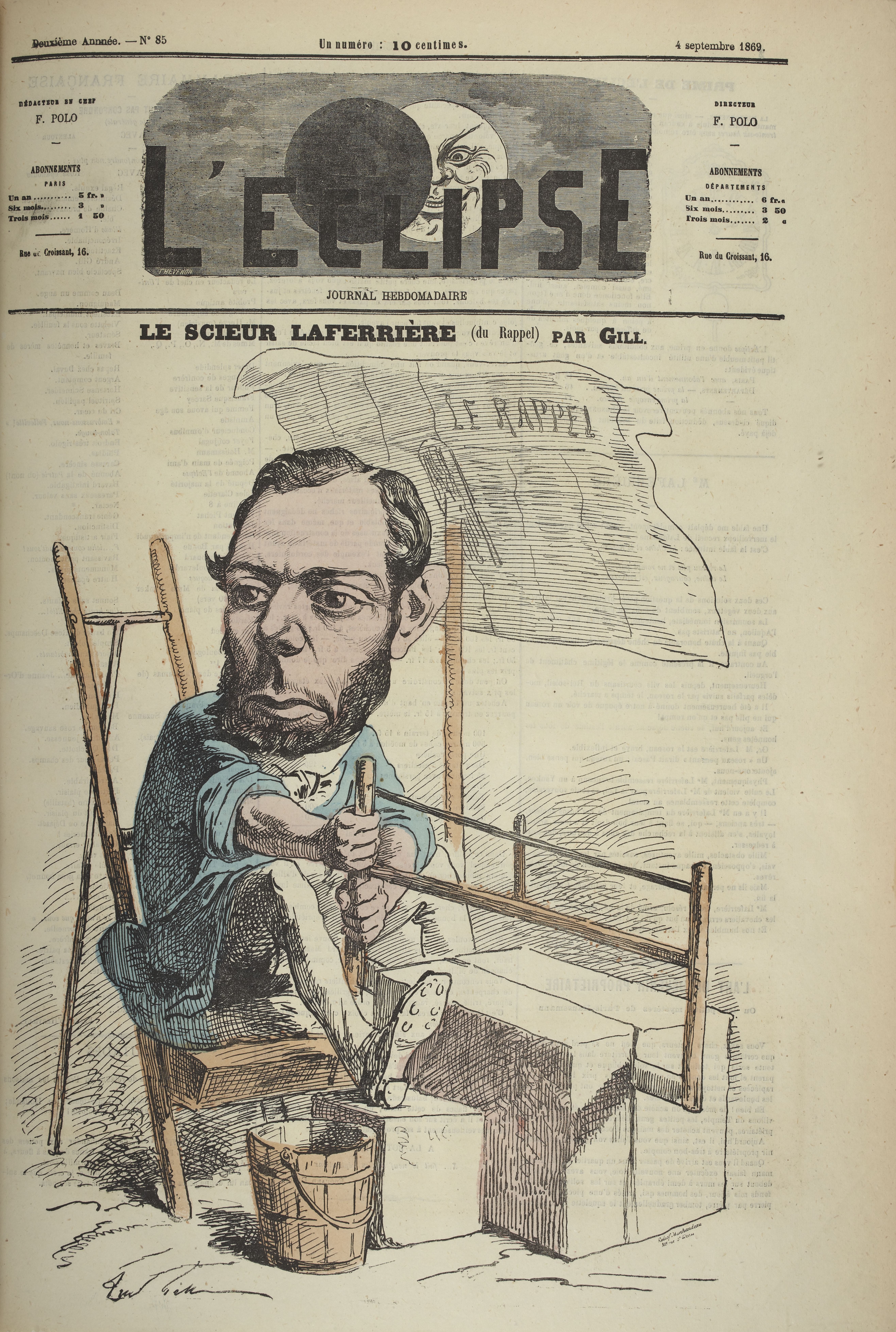 Édouard Louis Julien-Laferrière (26 August 1841 – 2 July 1901) was a French lawyer and authority in administrative law who held various senior administrative positions during the French Third Republic. He wrote a treatise on administrative law that defined the basis for modern French administrative law. He was appointed Governor-General of Algeria during a crisis in 1898, and established an elected advisory assembly with little real power. He encouraged southward expansion into the Sahara. Provided by Wikipedia
1