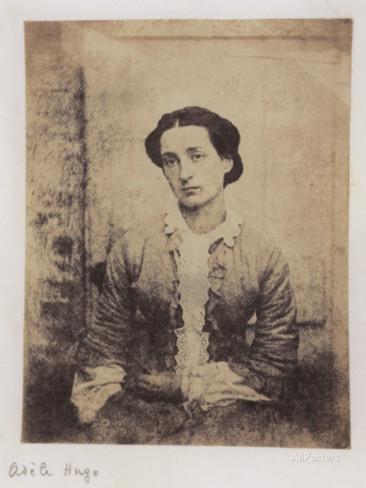 Adèle Hugo (24 August 1830 – 21 April 1915) was the fifth and youngest child of French writer Victor Hugo. She is remembered for developing schizophrenia as a young woman, which led to a romantic obsession with an Irish military officer who rejected her. Her story has been retold in film and books, such as ''The Story of Adèle H.'' Provided by Wikipedia
1