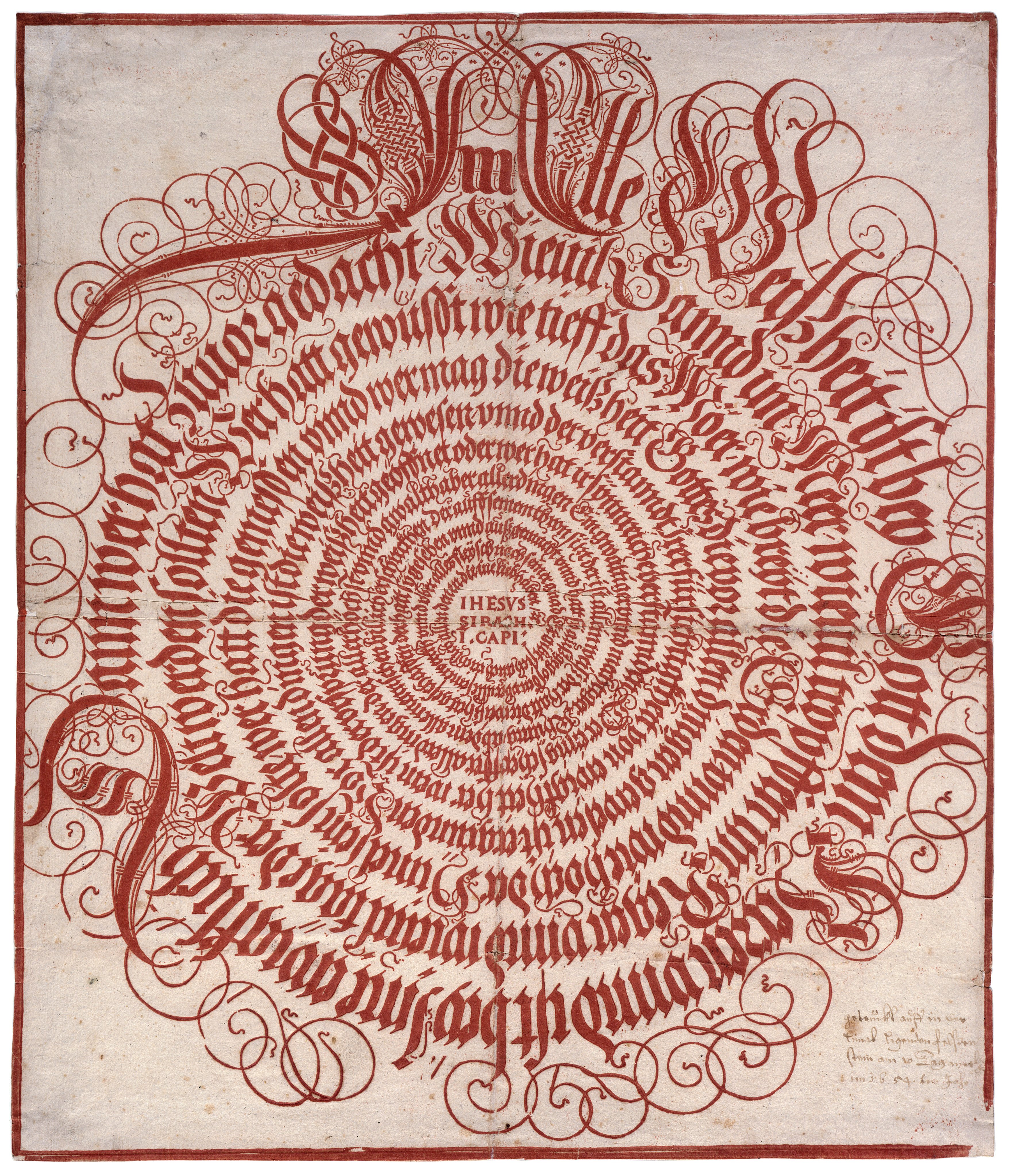 The Book of the All-Virtuous Wisdom of Yeshua ben Sira, commonly called the Wisdom of Sirach or simply Sirach (), and also known as the Book of Ecclesiasticus (; abbreviated Ecclus.) or Ben Sira, is a work of ethical teachings, from approximately 200 to 175 BCE, written by the Jewish scribe Ben Sira of Jerusalem, on the inspiration of his father Joshua son of Sirach, sometimes called Jesus son of Sirach or Yeshua ben Eliezer ben Sira.

In Egypt, it was translated into Greek by the author's unnamed grandson, who added a prologue. This prologue is generally considered the earliest witness to a canon of the books of the prophets, and thus the date of the text is the subject of intense scrutiny. The book itself is the largest wisdom book from antiquity to have survived. Provided by Wikipedia
1