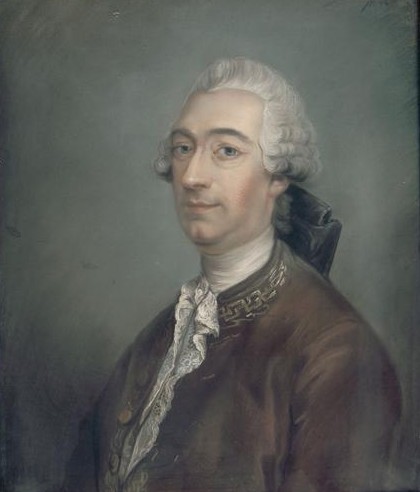 Born in Paris, he was the son of a famous tragedian, Prosper Jolyot de Crébillon. He received a Jesuit education at the elite Lycée Louis-le-Grand. Early on he composed various light works, including plays for the Italian Theatre in Paris, and published a short tale called ''Le Sylphe'' in 1730. From 1729 to 1739 he participated in a series of dinners called "Le Caveau" (named after the cabaret where they were held) with other artists, including Alexis Piron, Charles Collé, and Charles Duclos.