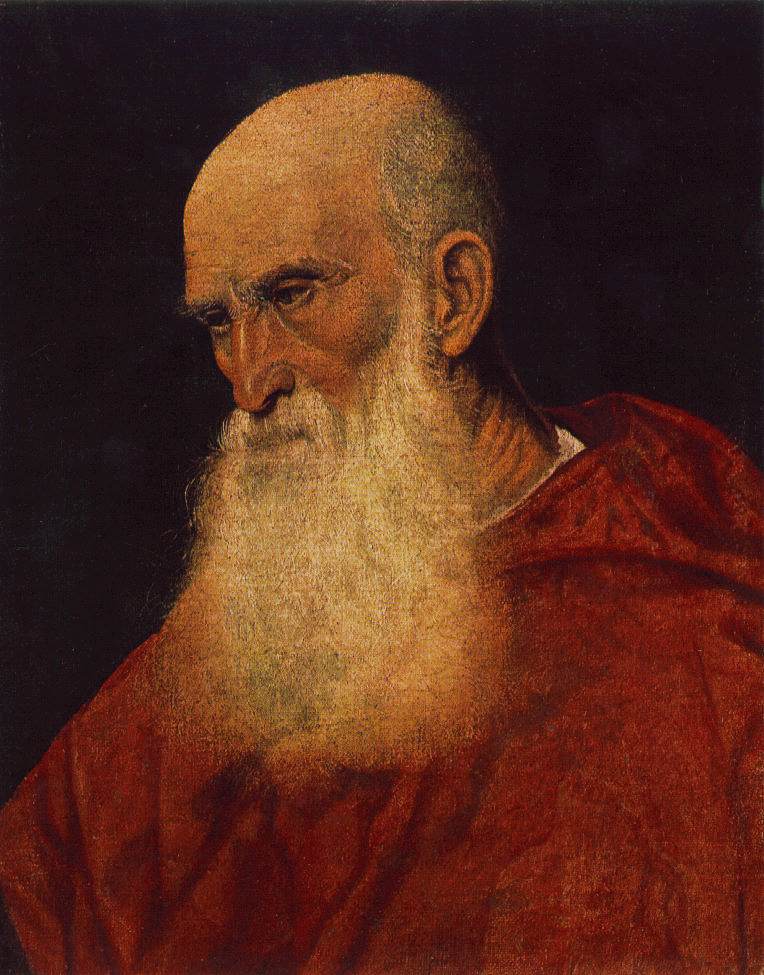 Pietro Bembo, (20 May 1470 – either 11 January or 18 January, 1547) was an Italian scholar, poet, literary theorist, member of the Knights Hospitaller and a cardinal. He was an influential figure in the development of the Italian language, specifically Tuscan, as a literary medium, codifying the language for standard modern usage. His writings assisted in the 16th-century revival of interest in the works of Petrarch.

Bembo's ideas were also decisive in the formation of the most important secular musical form of the 16th century, the madrigal. The typeface Bembo is named after him. Provided by Wikipedia
1