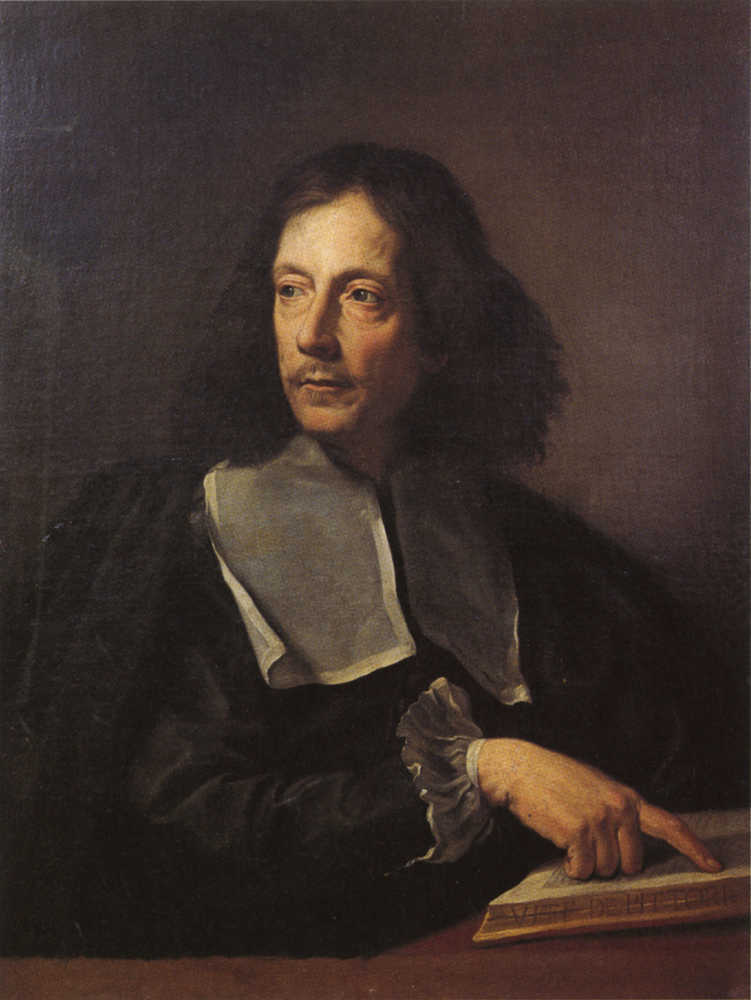 Giovanni Pietro Bellori (15 January 1613 – 19 February 1696), also known as Giovan Pietro Bellori or Gian Pietro Bellori, was an Italian painter and antiquarian, but, more famously, a prominent biographer of artists of the 17th century, equivalent to Giorgio Vasari in the 16th century. His ''Lives of the Artists'' (''Vite de' Pittori, Scultori et Architetti Moderni''), published in 1672, was influential in consolidating and promoting the theoretical case for classical idealism in art. «Bellori is the "predecessor of Winckelmann" not only as an antiquarian but also as an art theorist. Winckelmann's theory of the "ideally beautiful" as he expounds it in ''Geschichte der Kunst des Altertums'', IV.2.33 ff., thoroughly agrees—except for the somewhat stronger Neoplatonic impact, which is to be explained perhaps more as an influence of Raphael Mengs than as an influence of Shaftesbury—with the content of Bellori's ''Idea'' (to which Winckelmann also owes his acquaintance with the letters of Raphael and Guido Reni); he frankly recognizes this indebtedness in ''Anmerkungen zur Geschichte der Kunst des Altertums'' (1767), p. 36.» As an art historical biographer, he favoured classicising artists rather than Baroque artists to the extent of omitting some of the key artistic figures of 17th-century art altogether. Provided by Wikipedia
1